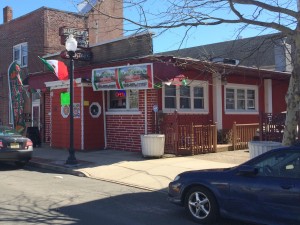 El Potrillo (Spanish for a foal, or newborn horse) is a pleasant Mexican restaurant in the heart of Chambersburg.  It has taken over the building that used to house Marsilio’s, an iconic Italian joint between 1951 and 2007.  It’s another sign that the Trenton revival is gaining momentum:  the building sat vacant for 7 years before El Potrillo opened its doors in September of 2014.

The food at El Potrillo is authentic, home-made Mexican.  It’s not gourmet or even particularly subtle (if you’re looking for subtle flavors, check out Tierra Maya down the street).  But most of it is pretty tasty, and the portions are huge.  Prices are competitive with other Trenton Latino joints, and cheap compared to anywhere else in the greater Mercer County area. 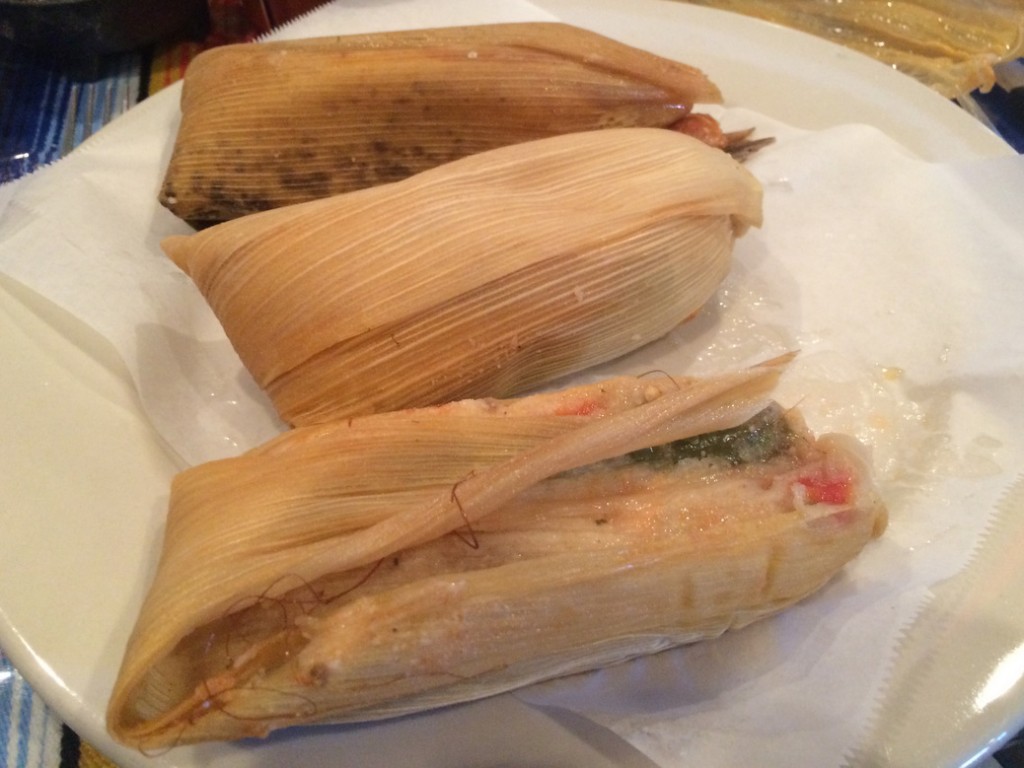 For example: check out the bowl of Posole in the header image.  Posole is hominy: whole corn kernels, treated with lime (when ground, it becomes masa, the flour used to make tortillas and sopes).  The lime causes a chemical reaction in the corn that actually improves its food value (enhancing the quality of the amino acids).  And my wife LOVES it and LOVED her pork and posole stew.  The huge bowl comes with a side order of two tostadas: fried tortillas smeared with beans and topped with shredded lettuce and tomatoes.  She came hungry and carried half her order home with her. 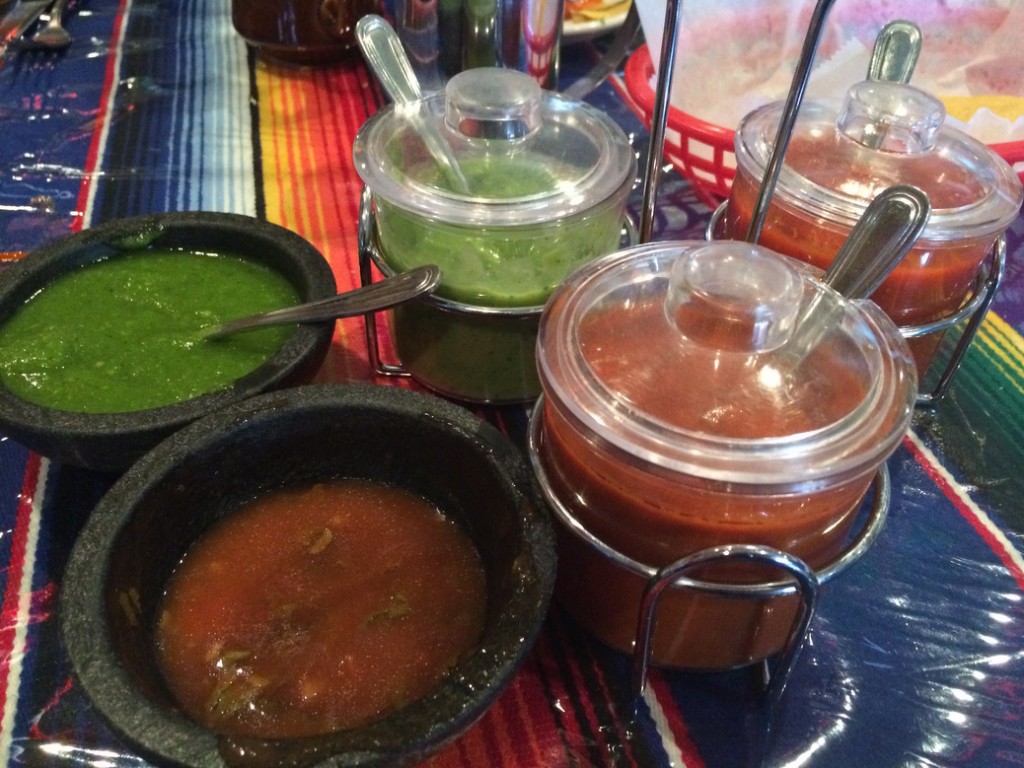 We’ve been a couple of times now, with a group, and in addition to the posole stew, we’ve tried their tamales: enormous, home made, fresh, a little bland by themselves, but wonderful as a medium for El Potrillo’s homemade salsas.  These are quite good, clockwise, starting with the bowl in the lower left corner:

None of the salsas reach the gastronomic heights of say, Restaurante El Mariachi‘s, but they’re a nice addition to your meal, especially if you enjoy spicy-heat. 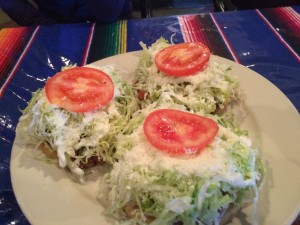 We’ve also tried their sopes (right) and hurraches (called guaraches on the menu).  These are similar to tostadas, but prepared on a lightly grilled masa pancake instead of a fried tortilla, with a smear of beans, and a meat filling.  We’ve tried chicken, al pastor (spiced pork), chorizo (spicy pork sausage), carne asada (marinated beef) and carnitas.   None were exceptional, but all were homemade and good exemplars of the type.

The one exception were the carnitas, which I did not enjoy.  Carnitas is a slow cooked pork dish.  When I’ve had it in VERY upscale Mexican restaurants, it’s been prepared using a roasted, prime cut of pork.  At El Potrillo, it’s stewed meat, made from a pork shoulder including the rind, which is cooked enough so the rind is only slightly chewy, and is probably more authentic than the fancy restaurant version. Personally, I’m not used to eating pork rind, and didn’t enjoy it.   My wife, on the other hand, thinks it no big deal.  You’ll need to decide for yourself. 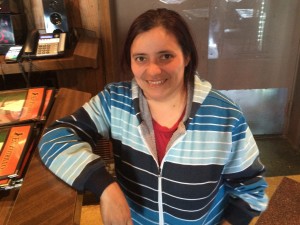 The owner of El Potrillo is Licet, who speaks fluent English and helped our group sort through the menu.  She moved to Trenton about six years ago from California, having moved to the States from the city of Puebla.  This is her first restaurant.  We think it’s a wonderful addition to Trenton and wish her well with it.

NE of the Border