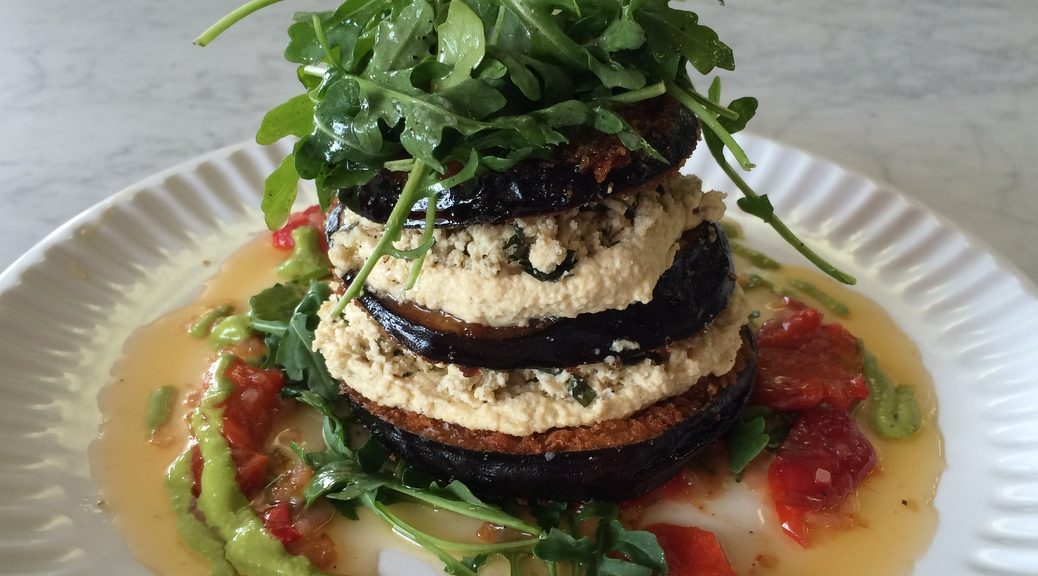 Some time around 2010, Kim Quay, the CIA-trained* chef and owner of Comfortfood, had a problem. Where could she locate her brand-new catering business, while keeping track of her young kids? Well, Yardley was a “closed shop”, and several other of the more likely locations were some combination of too expensive or insufficiently flexible. So she found a storefront next to the 7-11 on West Trenton Ave, not far from her home, but which is in the boondocks, even for Morrisville. She’s never looked back. 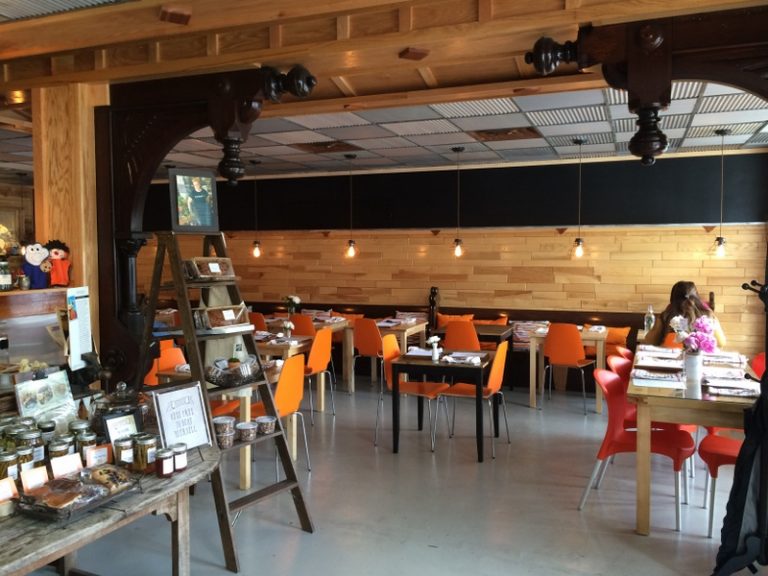 Over the years, Comfortfood’s business has morphed from an event-catering business, to take-out catering. Then, about a year ago, when the hair salon next door went out of business, Kim took over the space, opened a dining room, and began serving lunch. While inescapably located in a cheesy strip mall, the restaurant interior is charming and comfortable.

Once lunch became established, Kim added dinner one night a week: “Taco Tuesdays” where you get all-you-can-eat gourmet tacos and a classic movie. The prix fixe menu comes with a free cocktail, guacamole, salsa, chips, and an appetizer, for $25 per person. Now (May 2016) she’s started serving dinner 3 more nights each week until 8 PM (W-Th-F): this is so new Comfortfood’s website doesn’t even show the hours. The menu and prices are the same as lunch, which makes it a relative bargain for dinner.

And what food! It’s prepared to a standard which very few restaurants in this area achieve. It’s not cheap (main courses/sandwiches range from $9-15), but boy is it good, and it’s certainly reasonable for the quality.

Take, for example, the vegan eggplant “parmesan” shown in the header image. Three rounds of eggplant, fried crisp, layered with some sort of home-made cashew/tofu cheese substitute that is absolutely delicious. The sauce is an intense tomato/olive oil/pesto combination that’s constantly surprising your taste buds, which sets up the impeccably fresh arugula garnish. Yummy! (And no, it’s not a paper plate! It’s a handsome porcelain plate that’s shaped like a paper plate). 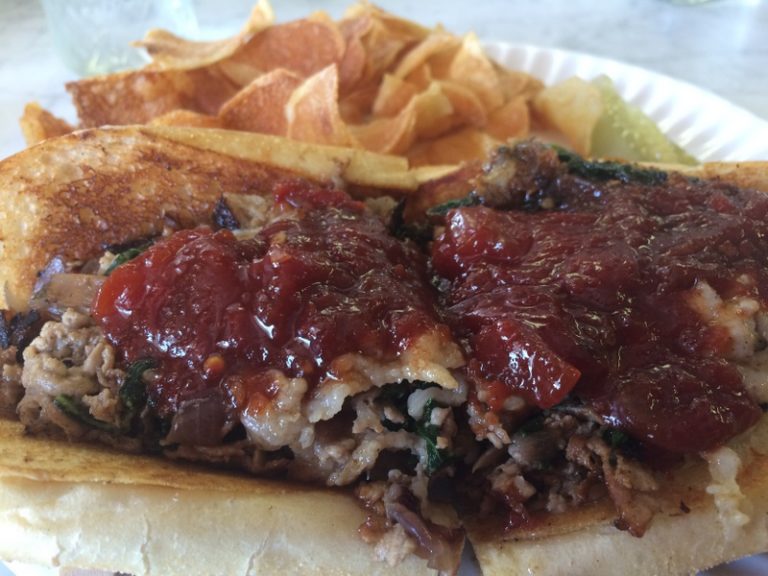 Or, the pork “cheese steak” shown in the photo here. Yes, it’s a $14 sandwich, and it’s not even steak. But the pork is wonderfully tasty, and comes chopped up with broccoli rabe, carmelized onions, and a tangy, aged provolone. A home-made tomato jam substitutes for ketchup, but is oh so much better. The pickle is a truly sour kosher-style spear that tastes like a NY deli from 1964. The potato chips are home made and wonderfully fresh. 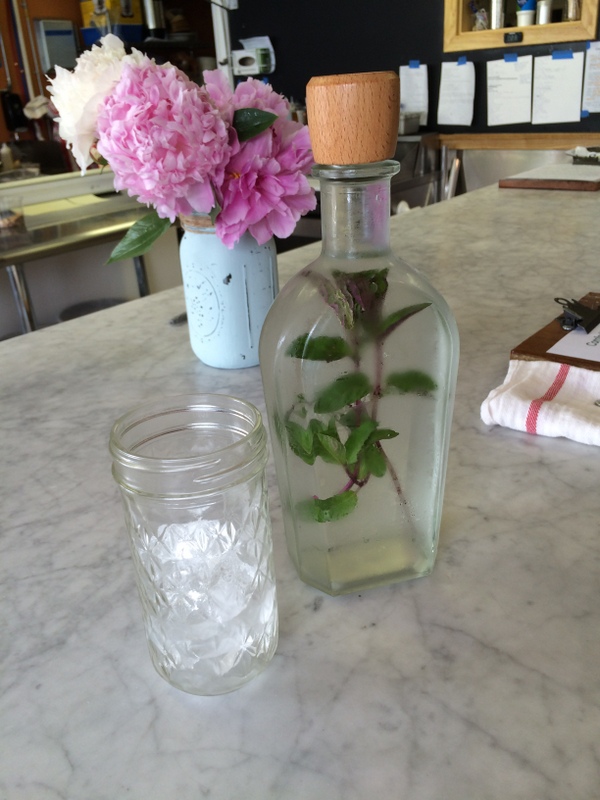 Emblematic of the care exercised by Comfortfood is the water: mint infused, and served from a charming bottle. If you’re looking for a casual meal of the highest quality, and are willing to pay a fair price for it, Comfortfood is the place to go.