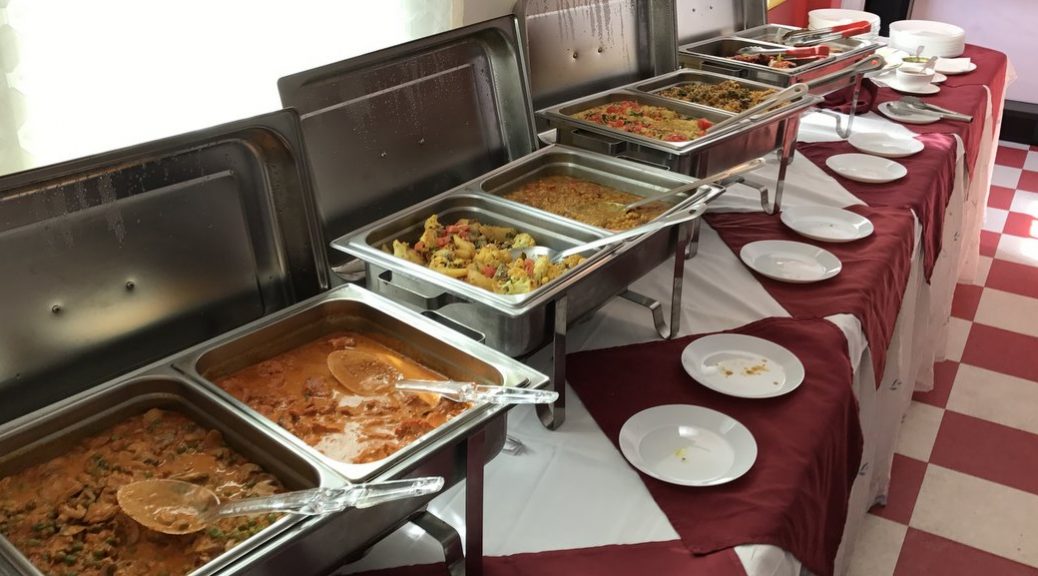 When Dream Spicy opened on S. Broad in Hamilton in early 2016, we thought it delivered the area’s best North Indian (Mughlai) cooking. Indeed, it was so good, it seemed too good to be true. It was.  A really good restaurant, but the wrong location, and it always struggled for customers.  In less than a year it had closed. BUT, in January, 2017 it reopened in a tiny space on 5 Points. 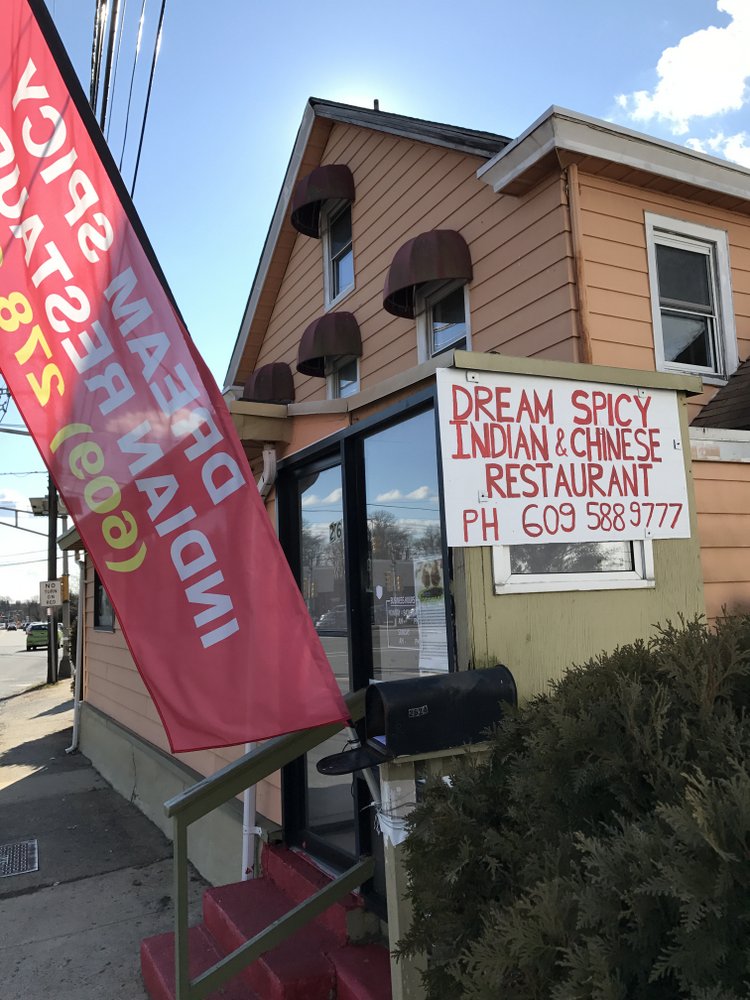 DS’ Mughlai cooking (the cuisine that emerged when the Persian conquerors of India adapted to the local ingredients) prepared on S. Broad reached heights that few other Indian restaurants achieve: fresh, subtly spiced, at times unusual, and often gorgeously presented.  Is it still that good? Well, maybe not quite. The founding chef has returned to his paying job cooking in NYC, and a slightly less-skilled cousin seems to have taken his place. Many of the same recipes, just not quite so expertly prepared. Still very good (though we’ve downgraded the Gravitas rating from 5 hearts to 4).

One problem with the “old” DS, was there was never a satisfactory way for someone dining alone to get a great lunch at a reasonable price.  The Broad Street location tried to get a lunch buffet going, but could never attract enough customers.  That’s all in the past, because the new location now features a lunch buffet (header image) which is achieving some traction.  It’s quite good, though currently doesn’t yet  enjoy the scale for a truly outstanding buffet.  Still,  I suspect will get even better as the customer base builds.

While the buffet is an improvement for lunch, I still think the best way to enjoy Dream Spicy is to go with a group of 2 or more and order ala carte.  Many of the dishes are still pretty special, and the prices are reasonable. 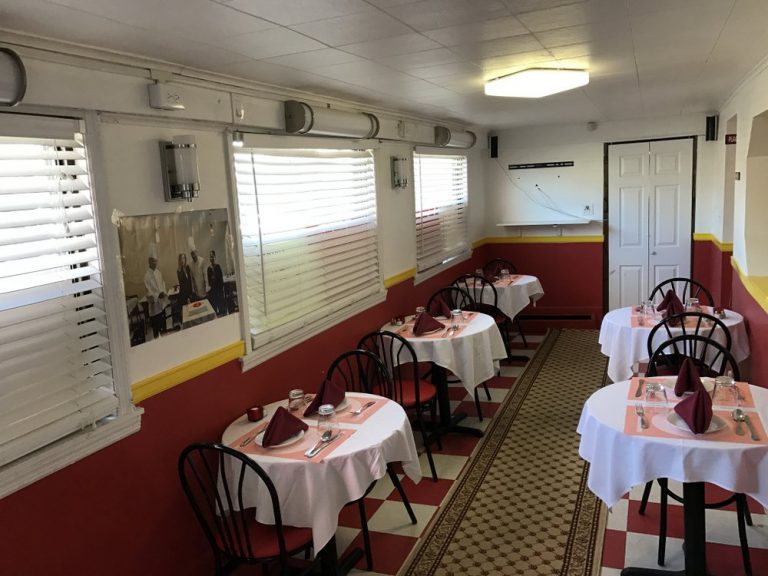 Thanks to Drew for originally suggesting this place!

Leave a Reply to The MillMan Cancel reply