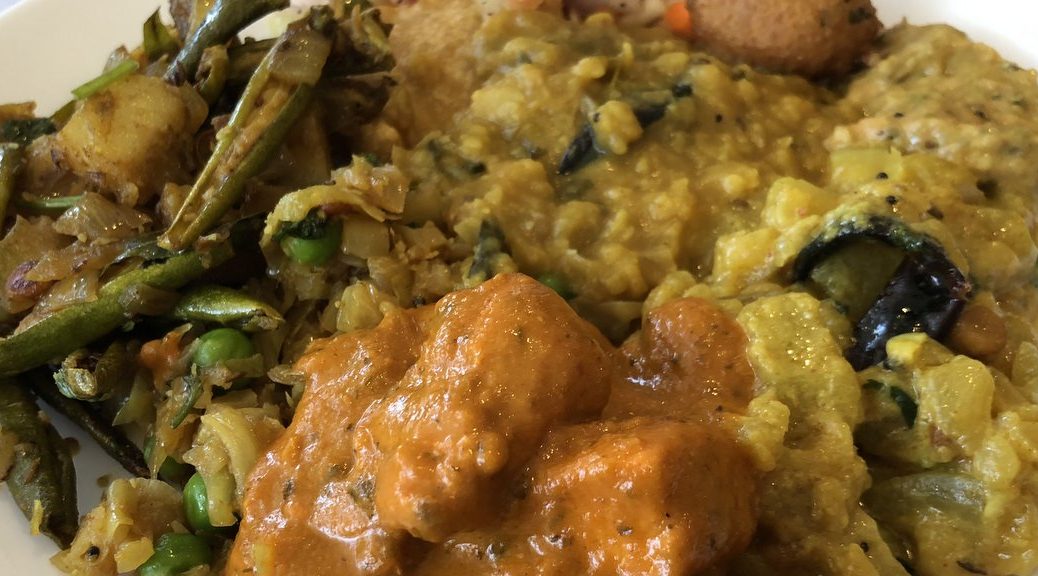 A great Indian meal is like Baroque music:  each dish (voice) should be distinct.  Polyphony and counterpoint are more important than harmony.   Executing these subtle variations in spicing and preparation requires extra effort.   Amaravati is one of the few restaurants in this area that takes this trouble and we strongly recommend it.

Frankly, it’s been a tough couple of years for Indian restaurants in greater-Trenton as several good ones have gone out of business.  Amaravati’s location in a strip mall on Flock Road was originally developed by Mylai Masala, for years our favorite, which went out of business in 2017.  We’re pleased to discover that its replacement is a worthy successor. 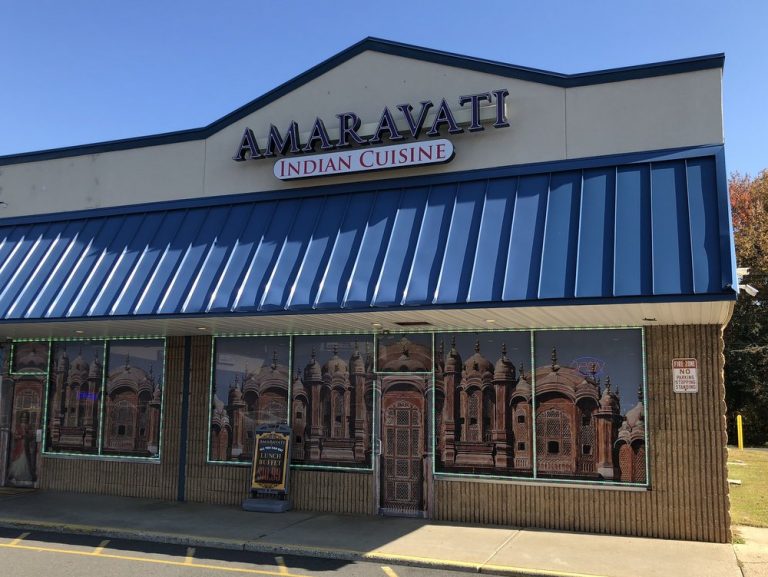 Amaravati opened in February of 2018.  Its menu emphasizes vegetarian cuisine, but offers chicken, lamb, goat, and seafood as well.  It provides a breadth of cuisines that is unusual:

Unless you can go to an Indian restaurant with a group of friends (in order to sample a range of dishes), one of the best ways to enjoy Indian food is via a good buffet.  Amaravati’s weekday lunch buffet is outstanding, providing 4 or 5 vegetarian entrees and (from a separate table to the right) 4 or 5 meat entrees (emphasizing chicken).  The header image shows my selections at a recent lunch.  The food is strongly and individually spiced (remember, polyphony), not overly greasy, and provided a range of preparations. textures, and ingredients.

At $10.99, it’s not cheap, but given the selection and quality, reasonably priced. 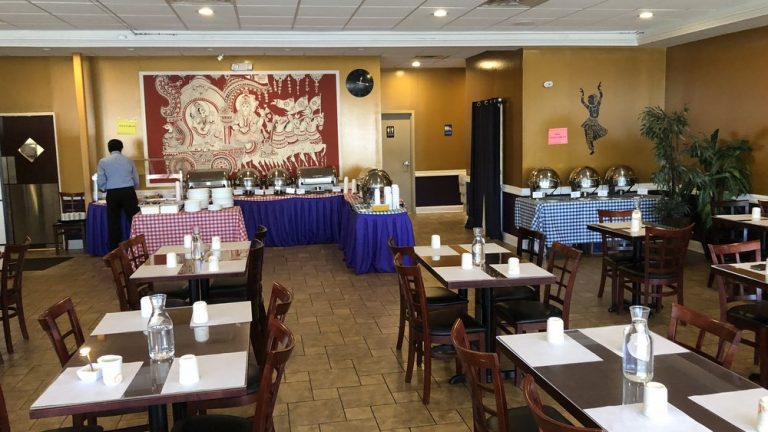 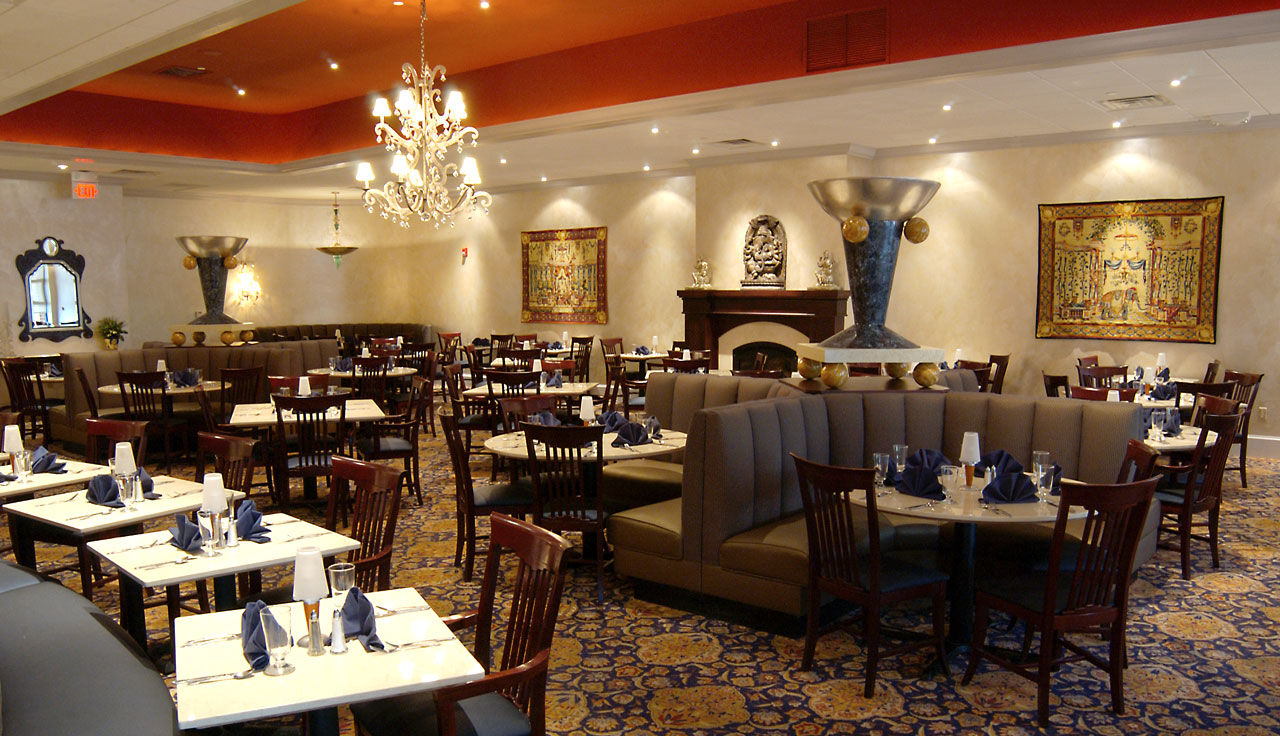 Tommy and the Ice Cream Factory

One thought on “Flavors in Counterpoint”